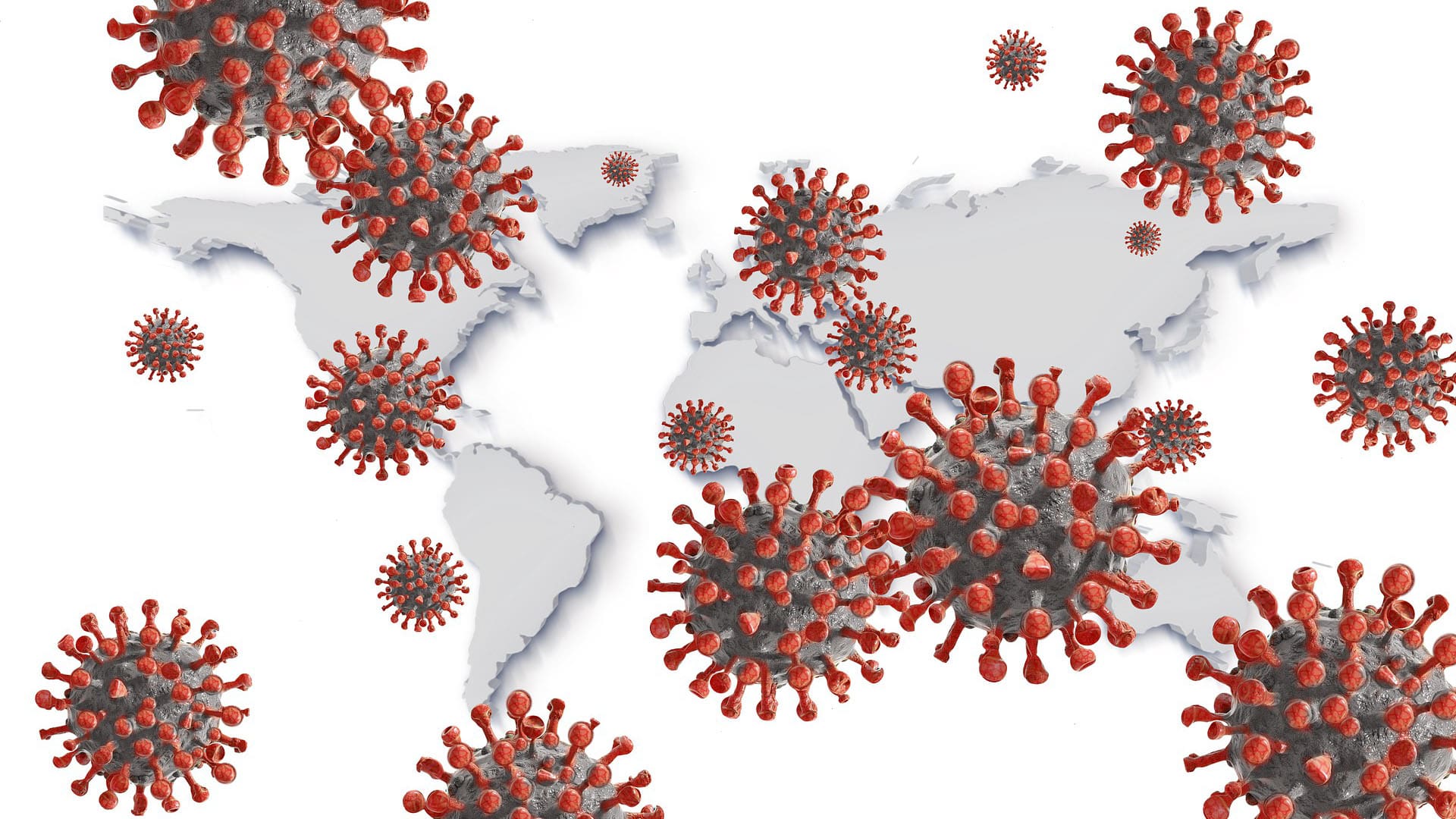 Diagnostics have always been a cornerstone in battling the pandemic — essential in informing infection prevention activities, targeting pharmacologic treatment and determining the efficacy of preventative vaccines. Diagnostics for SARS-CoV-2 work by detecting the virus’ nucleic acids or antigens, or the body’s antibody response to SARS-CoV-2. As we enter the second year of the pandemic, the natural evolution of the virus and the robust response to the pandemic have resulted in two factors that could potentially affect the performance of diagnostic tests: the emergence of SARS-CoV-2 viral variants and the widespread implementation of COVID-19 vaccination.

Viral mutation is a natural process that occurs when an RNA virus replicates. There are likely dozens of variants —– viruses that have a nucleic acid sequence that is slightly different from the SARS-CoV-2 virus originally identified in January 2020 (Wuhan-Hu1) — that are currently circulating worldwide. Over the past few months, three variants in particular have persisted and have been described with increasing prevalence worldwide: B.1.1.7 (the UK variant), B.1.351 (the South Africa variant), and P.1 (the Brazil variant). From a diagnostics standpoint, the emergence of viral variants mostly raises the possibility of false-negative COVID-19 results. Many of the existing SARS-CoV-2 tests were developed using the original nucleic acid sequence from China (Wuhan-Hu1) or using antigens and antibodies derived from the virus with this sequence. With the evolution of viral variants, any test that detects nucleic acids, antigens or antibodies has the potential to be impacted.

Fortunately, to date, the performance of existing molecular, antigen and antibody-based SARS-CoV-2 tests does not appear to be greatly affected by viral variants. The 69-70 gene deletion in the B.1.1.7 variant (UK) may cause S gene (spike protein) dropout; thus molecular tests that target this gene sequence may be impacted. However, molecular tests targeting the S gene are not extensively used for detection, and many molecular tests use multiple gene targets. Thus far, three molecular tests, including the MesaBiotech Accula (N gene), TaqPath COVID-19 Combo kit (ORF1ab, N, S, and MS2 genes), and Linea COVID-19 Assay (S gene), may have a pattern of results that is altered. However, this impact does not decrease the probability of detection, and the new pattern of results may help with the early identification of new variants. The performance of existing SARS-CoV-2 antigen tests also does not seem to be impacted by the existence of viral variants. Most of these antigen-based tests target the N gene protein (nucleocapsid protein). The UK Public Health Service assessed the performance of five SARS-CoV-2 antigen tests, all of which target the nucleocapsid protein, and found that they successfully detected the B.1.1.7 (UK) variant. No evaluations to date have been performed on the impact of viral variants on antibody test performance, but there is the potential for tests that target the spike protein or nucleocapsid protein to be affected.

Unlike with viral variants, vaccination against COVID-19 raises the possibility of ‘false positive’ test results — test results that are inaccurately interpreted as being indicative of natural infection. It is important to note that receipt of mRNA-based COVID-19 vaccines (Pfizer, Moderna) or the newly approved viral vectored vaccine carrying SARS-CoV-2 DNA (Janssen) will not affect the results of SARS-CoV-2 molecular tests, since the mRNA and viral vector are non-replicating, and will not generate viral particles and circulate inside the host. However, antibody tests do have the potential to be impacted. Currently available antibody tests for SARS-CoV-2 assess IgM and/or IgG to one of two viral proteins: spike protein or nucleocapsid protein. Both the Pfizer and Moderna vaccines contain mRNA that encodes the spike protein, and the Janssen vaccine contains DNA encoding the spike protein. Thus, if a test detects antibodies specific to the spike protein, a positive test could suggest either prior infection or vaccination. For example, the Roche Elecsys Anti-SARS-CoV-2 S assay detects antibodies to the spike protein receptor-binding domain (RBD), while the Abbott SARS-CoV-2 IgG assay only detects antibodies to the nucleocapsid protein. The former could show a positive test result from either natural infection or vaccination, while the latter would only show a positive test result in the setting of natural infection.

Dr. Gayani Tillekeratne is an Assistant Professor in the Division of Infectious Diseases and at the Duke Global Health Institute. Her work focuses on the improving the diagnosis and management of acute respiratory tract infections globally.