Pooling test samples: How and when it works. 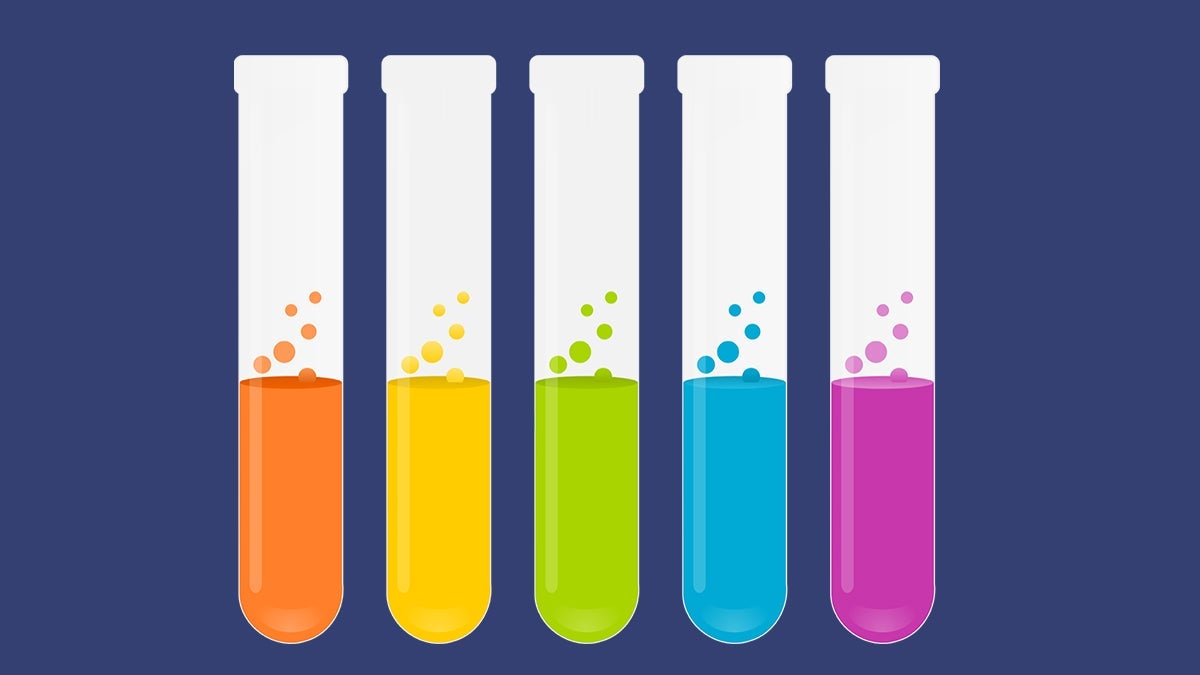 Pooled testing is a screening approach that combines samples from some number of people into one test. The pooled sample is tested first. If negative, all members of the pool can be given a negative result immediately, saving the cost of testing each individual one at a time. If the pool tests positive, however, then each individual sample within the pool must be re-tested to identify who within the pool is actually causing the pool test to be positive. There is no other way to identify who is positive or if more than one person in the pool is infected.

Pooling is not an idea novel to COVID: Pooled sample testing is now standard and has been used for many years to avoid infections being spread through the blood supply, as was the case with HIV in the 1980’s. In the US, more than 17 million units of blood are collected each year and each unit is tested for blood-borne viral pathogens: HIV-1, hepatitis B, hepatitis C, West Nile, and Zika. Testing each unit separately would be prohibitively expensive and slow, especially when only a tiny percentage of units are likely to be contaminated. The positive rate for blood banking testing pools is typically <1 percent nationally (although individual regions can be higher, especially if a particular virus infects some individuals without symptoms, as does SARS-CoV-2). As a result of this pooled screening of blood for viral pathogens, the probability of receiving contaminated blood is less than 1 in 100,000 units.

COVID-19 is more transmissible than most other viral infections. Pre-symptomatic and asymptomatic individuals have similarly high viral loads and transmission risk as those with evident symptoms, but without testing they will never know it until it is too late, when many of the friends and family around them become ill (super-spreader events). This has placed a very large burden on diagnostics test manufacturers and has far exceeded the ability of the overall testing infrastructure to meet it. Pooled screening test is most effective when applied to populations with relatively low positivity rates, often at or even below a 10 percent prevalence of COVID-19 in the target population.

The most important calculation for pooling testing is choosing the size of the pool and, therefore, in what areas and with what levels of infection this testing technique is used. If the pool is too big or in a high prevalence area, most pools will likely be positive and then everyone has to be tested again. If the pool is too small, there is little advantage in time or cost.

There are straightforward statistical and probabilistic methods to calculate the best pool size for any prevalence (see Poisson distribution where each pool is equivalent to a time interval). A simplified illustration: A 0.3% active disease prevalence implies ~30 active cases in a 10,000 person population; if we test the 10,000 in 200 pools of 50 each, and all the positive patients just happen to be alone in their pools; we would expect – worst case – 30 of the 200 pools to test positive. If the cases are clustered as is typical, the number of positive pools would be lower. Adding up the math: We test 200 pools with one test each (200 tests), then follow up all participants in the 30 positive pools (30 x 50 = ,500 tests). Wwe will have carried out 1,700 tests to get results for 10,000 people, i.e. an 83 percent reduction in the number of tests performed.

The challenge with pooled testing? When there is a positive pool, every individual sample in the pool has to be retested, one at a time. There are two ways to deal with this. The best option is to set aside part of every individual’s sample before pooling to allow individual retesting later if the pool comes back positive. This takes some time and money for the extra steps to split and store individual samples. However, the cost of waiting until after the pool results is prohibitive: All and every participant has to be relocated and persuaded to provide another sample. This often fails, but beyond that the extra lost time means individual results arrive too late to be actionable. Individuals will have recovered or been admitted to hospital by this point, and the local hotspot has either exploded or died away before the second set of results are available.

Testing community wastewater works this way – essentially testing a pool of 200-500 people at once, typically from dorm buildings or local neighborhoods – to identify sub-groups in any community that may harbor positive individuals so that public health epidemiologists can jump in and stop an incipient infection from spreading. This is particularly advantageous in university communities since younger people typically have more asymptomatic or minor cases and may be ignorant of their infectious status and/or reluctant or unable to isolate themselves without solid (fecal) evidence. The difference with wastewater testing is that typically individual results are not given.

Several testing labs have received EUA’s from the FDA for pooled testing with their molecular, mostly PCR, tests including (pooling multiples):  Baycare (2x), Quest (4x), LabCorp (5x), University of California at San Diego (5x), Viracor (5x), Poplar (7x), Verily (12x). This methodology does allow labs to perform more tests somewhat quicker and cheaper, since with pool sizes in this range, nearly all the pools will be negative in low prevalence areas, leveraging available test and personnel capacity to the maximum.

Larger pool molecular testing, combined with widespread fast frequent and inexpensive individual antigen testing, comprise the two most effective means to monitor populations for early signs of an outbreak or for carriers who could become superspreaders. This tool enables public health officials to intervene by breaking the chain of transmission and relegate the 2020 COVID-19 epidemic to a distant but tragic historical episode.

Carl Yamashiro is an associate clinical professor and the program coordinator for the Biomedical Diagnostics MS degree program in the College of Health Solutions at Arizona State University. His primary research interest is in technology assessment and development in the healthcare field with a core strength in diagnostics. Other interests are in the areas of clinical trials/research, informatics, smart wearable devices for wellness monitoring and management, and entrepreneurship.