How worried should we be about newly emerging strains of SARS CoV2? 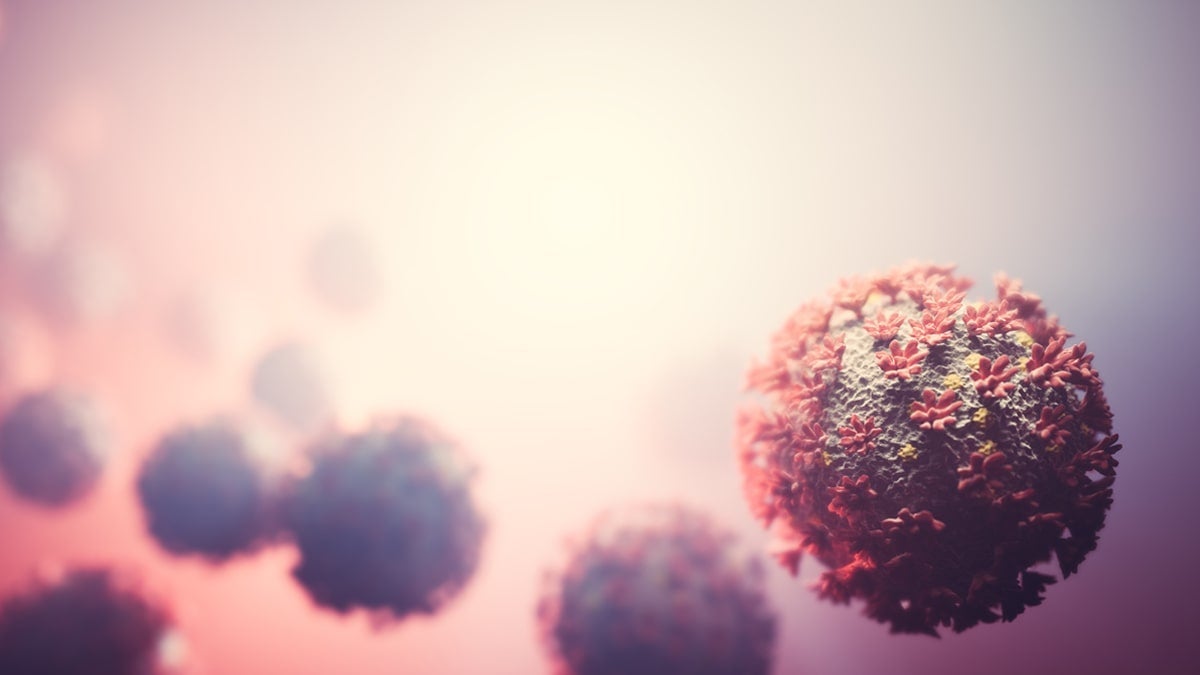 All virus strains mutate continuously. The large number of silent mutations that are accumulated over time create a viral fingerprint used to track the spread of particular versions over time and by geography. It is the data that tells us how and where a particular virus emerged. When a mutation persists and grows as a cause of infection, there are two possible reasons: pure chance – that mutation just happened to be in the right place at the right time (aka founder effect) – or, more worryingly, because it is more virulent or fitter than its ancestors. The vast majority of mutations do not persist, but a very few do, and when that happens, we have to quickly figure out how concerned to be, and what to do to outmaneuver the virus.

All mutations that are incorporated into virus strains that spread out geographically and grow faster than their predecessors are a “smoking gun.” This is exactly what has happened in the UK (United Kingdom) over the past three months and may be happening again in SA (South Africa). The most recent analysis of the UK strain (B.1.1.7; aka VOC-202012/01; aka 20B/501Y.V1) combines prior laboratory findings (Scott 2020) and animal data (Gu 2020) that the N501Y spike enhances the critical spike protein’s ability to bind its human receptor (ACE2), with recent explosive growth of UK cases of this strain (rapidly approaching complete dominance). The conclusion is that the UK strain is 50% to 75% more infective, boosting its reproduction number Rt from ~1 toward 2. At the very least that means that the clock has sped up, and our time window to react effectively is closing. We must dramatically speed up our response – more and more frequent testing; better mask/distance/ventilation/handwashing compliance; faster vaccine roll-out than achieved to date.

The UK and SA strains are not the first major variant strains we have faced, but they are the most serious, direct evidence we are living on borrowed time. There have been four major strains of concern since early 2020: the D614G mutation in February; the UK strain in September; the Danish mink crisis in November; and in December, the South African strain. Each strain is comprised of a number of variants. What follows is a brief summary of the key mutations believed to underlie our greatest threat: February – variant D614G

Extensive in-vitro and mouse work (Plante 2020) confirmed that this strain was more highly transmissible than the original Wuhan strain, most likely because this specific mutation created a more “open” and therefore more infective spike protein. This mutation is now globally dominant as a result and is the common ancestor of more recent strain emergence, against which they are evaluated.

The UK has a national and comprehensive sequencing initiative, while the US process is ad hoc. Ironically, this greater effort may amplify concern in the absence of good data elsewhere. Since the N501Y strain’s identification in the UK, many other countries including the US have found it locally. This strain comprises 17+ protein altering variants, six of which are in the RBD of the spike protein, one of which (N501Y) is known to increase virus binding affinity and infectivity. Highly specific monoclonal antibodies may show less therapeutic binding and may be less effective. The vast majority of new cases in London and the Southeast UK are of this strain. Higher rates of infection in children are being reported; population transmission fitness is about 47-75% greater; spike-based PCR tests are reporting spike negative results, and this is being used as a biomarker of strain prevalence. It is unlikely this strain is dominating only by chance.

It is a little unfair to label this the Danish strain since it was also found in Dutch, Spanish, Swedish and US mink. Among the four spike mutations comprising this strain, Y453F was found (Scott 2020) to be second only to N501Y in ability to enhance spike binding. There is no evidence that this strain is either more severe or transmissible. No increase in human cases accompanied the emergence of this strain, so the current hypothesis is that its emergence is more likely a chance driven event. However, it is most concerning since an animal to human pathway (i.e. via mink) is a potential avenue for further threatening mutations to arise.

The least is known about this strain, which has only recently been identified. It consists of 21 mutations, nine of which are in the spike protein. It appears to share the UK strain’s greater transmissibility, but this has not been reliably quantified, and there is no evidence today of enhanced severity.  However, this is the strain that presents the most concern with respect to the current vaccines, given in-vitro studies have suggested some decreased efficacy of neutralizing antibodies in the presence of the E484K mutation (Weisblum 2020; Adreano 2020)

Although we have very limited reliable data on which to evaluate the impact of each of these individual strains, action cannot wait. Specifically, there are five arenas of concern. Will these emerging variants:

The best current answers are:

Dr. Jonathan (“Jono”) Quick is managing director for pandemic response, preparedness, and prevention at The Rockefeller Foundation; adjunct professor of global health, Duke Global Health Institute; author of “The End of Epidemics: The Looming Threat to Humanity and How to Stop It” (2020); former president and CEO of Management Sciences for Health; and a former director at the World Health Organization.