All eyes on Israel and Brazil 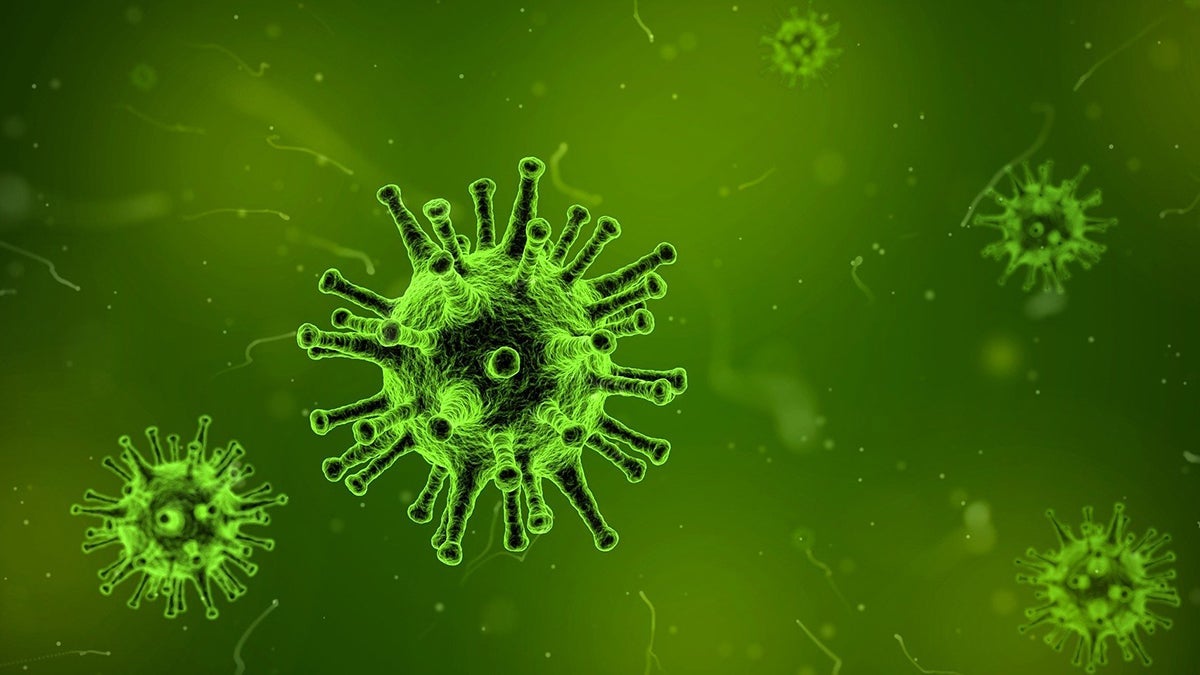 This has been a busy two weeks for COVID-19, with new policies being deployed and research insights continuing to accrue, but the overwhelming question concerns emerging variants. Without waiting for peer review and publication in respected journals, the pandemic has focused all eyes on the pre-print servers Medrxiv and Biorxiv. Since the start of the pandemic 13,088 papers on COVID-19 have been posted, with 253 in the seven days ending Friday, February 5, 2021. Of particular note:

Which strains are we most worried about and why?

A word on biology: All viruses continually evolve new point mutations (aka variants), the vast majority of which reduce strain fitness and are fated to die out in favor of the very very few mutations that increase fitness of a specific strain. Fitness means that a particular strain outcompetes others to become the dominant source of infection in a region. A particular stain’s fitness may be based on spreading faster or more easily and/or because it is better at escaping the immune system. All of these aspects are concerning, but as we get better at countermeasures (antibody treatments and vaccines), it is immune escape that most threatens to derail our hopes for beating the epidemic. Fitness results from the net benefit of all the underlying positive, neutral and beneficial mutations that evolve and are packaged with a “headline” mutation. We tend to focus on single point differences within a strain, E484K (in the South African and Brazilian strains) is of great concern, also N501Y (first identified in the U.K., but present in South African, Brazilian and U.S. strains also), and Y453F (the Danish mink strain) all combined with the D614G mutation, which became globally dominant in February 2020.  It can be misleading to focus on single headline mutations only, as illustrated by a small study in the U.K. that found that the Wuhan-focused Pfizer/BNT vaccine was equally effective in neutralizing a modified strain containing only the three key U.K. mutations (N501Y; A570D; del69/70), but faced with all 23 mutations present in the wild type U.K,  B.1.1.7 strain was adequate but 3.9x less neutralizing. Of course, we know that even a reduction of this magnitude is still highly effective in mitigating or protecting from the disease for most cases. We do not know how much activity is enough. Much of what we know comes from essential in-vitro tests, but these are only directional guides to what will happen in the real clinical world. Unfortunately, epidemiologically, the strains that embed the variants of most concern, are now global and appear to be fueling recent growth waves of COVID-19, especially in the U.K.. We are in a scramble to figure out what they mean against a background of limited but growing scientific data. There is evidence that N501Y accelerates transmission by 50-70% (10x greater ACE2 affinity reduces the viral load necessary for successful infection), and early data suggests that it also contributes to more serious disease and immune escape. E484K appears to drive immune escape more strongly than N501Y, making the combination present in the South African strain of great concern.

Can previously infected COVID recovered individuals be re-infected by these new variants?

Until the E484K variant was identified, the answer was no, but for E484K-containing strains emerging first in South Africa and Brazil, the early answer appears to be yes.  Before this there was an emerging consensus that for all but the immune-compromised, natural infection protected against reinfection for at least six months or longer. Reinfection cases had been documented, but at very low rates (e.g. 0.16% of previously COVID positive U.K. health workers). Most concerning is the emergence of a second more lethal wave in Manaus, Brazil, that implies novel spike variants can re-infect those who have recovered from the strains circulating in early 2020.  Manaus is an isolated community of 2 million population where effective control had been achieved by May 2020. By mid-December, an estimated 76% of the population had been previously infected and presumably COVID-immune. In January a more transmissible and virulent strain (P.1, a derivative of the B.1.1.28 Brazil strain) was identified, supported by a case investigation of a patient who had recovered in late March but became reinfected in December. Data is preliminary and limited but highly suggestive.

Do they threaten to derail our current testing strategies, treatment protocols and/or vaccine effectiveness?

Individual test effectiveness will have to be continuously monitored for evasion, but none of the known variants have yet had a significant impact on accuracy since most (and all of the rapid antigen tests) detect the abundant nucleocapsid protein and its mRNA. Almost none target the mutated spike regions, and very very few the spike region alone.

Monoclonal antibody-based therapies are most threatened by escape variants. Antibodies most effective at neutralizing the virus are those directed at very specific epitopes within the receptor binding domain of the spike protein. This is a small region and is where the emerging variants of most concern reside. There is evidence that the SARS-CoV-2 virus is able to generate variants to escape focused antibody therapies. Few have been used in the clinic to date, but as their use grows it is likely that escape variants will appear, especially if they are used in chronically infected patients. The currently emerging strains have developed their immune mitigation strategies (e.g. E484K) even under the much less focused selection pressure of natural polyclonal immune responses to infection.

Current vaccines were all designed to focus on the spike protein present in the earliest sequenced cases, prior to the emergence of novel strains. There is a constant threat that the virus will be forced to evolve further escape variants as vaccination is rolled out. Israel is providing early data that the Pfizer/BNT vaccine retains substantial effectiveness. The dominant strain in Israel is now the UK B.1.1.7 strain, and encouraging vaccine effectiveness is already apparent, but at lower levels than in clinical trials. In contrast, South Africa is reporting that the Oxford/Astra Zeneca vaccine is only 10-25% effective against mild to moderate infection with the locally dominant B.1.351 strain, although the data supporting this conclusion has not yet been made available. Laboratory experiments support that most if not all current vaccines still have adequate, albeit reduced, efficacy in the face of current emerging variants (e.g. Novavax; Pfizer/BNT; Moderna).  The faster we vaccinate, the less opportunity is there for escape adaptation to occur and spread, but current data suggests it is more likely that COVID vaccines will have to adopt the influenza strategy of annually revised vaccines tailored to the most relevant variants at that time. For the public: We will get vaccinated every year.

What should we do about emerging mutations?

We need to pro-actively adapt our vaccine portfolio to the strain mutations that are rapidly emerging and becoming dominant, while remaining vigilant that testing targets do not mutate away from current probes and primers. Time is not on our side. In the year it has taken for science to deploy vaccines against the original Wuhan sequence, the virus has evolved at least four novel mutations that substantially enhance its virulence.  We have the ability to keep up, but only if we adopt a flu-vaccine-like timetable. In early 2020 Moderna, among others, developed their first vaccine candidate four days after publication of the SARS-CoV-2 genome on January 12. Two months later an improved candidate was beginning Phase I/II trials. Final approval was achieved on December 18. This is light speed by the standards of prior novel vaccine approvals – a 10-year timeframe reduced to 10 months.

Shortening traditional approval timelines will be absolutely essential. A further reduction to 10 weeks or less is required to counter emerging mutations. Safety is less concerning since vaccines will utilize unchanged packaging. Variants require minimal changes to vaccine payloads and testing targets. Efficacy can be monitored post-launch in a Phase IV manner since it will be reasonable to expect only improved efficacy from including novel point mutations in payload design. On February 4, the FDA made a statement committing to accelerate adaptation to emerging new variants. “We do not believe that there will be the need to start at square one with any of these products” (i.e. tests, therapies and vaccines), the agency statement noted. Few specifics were included; the focus is on planning what will work, while enhancing variant surveillance, evaluation and communication. We should not underestimate the degree of culture change required of both regulators and risk managers at vaccine companies if an adequately speedy response is to be successful.